The art direction that I devised for this project conserved the essence of the original Ratchet & Clank while infusing it with a modern touch reminiscent of the R&C and R&C Future series, released during the prior 15 years.

In addition, I also worked with the environment team to design screens and signage for multiple levels, directly impacting the game world. 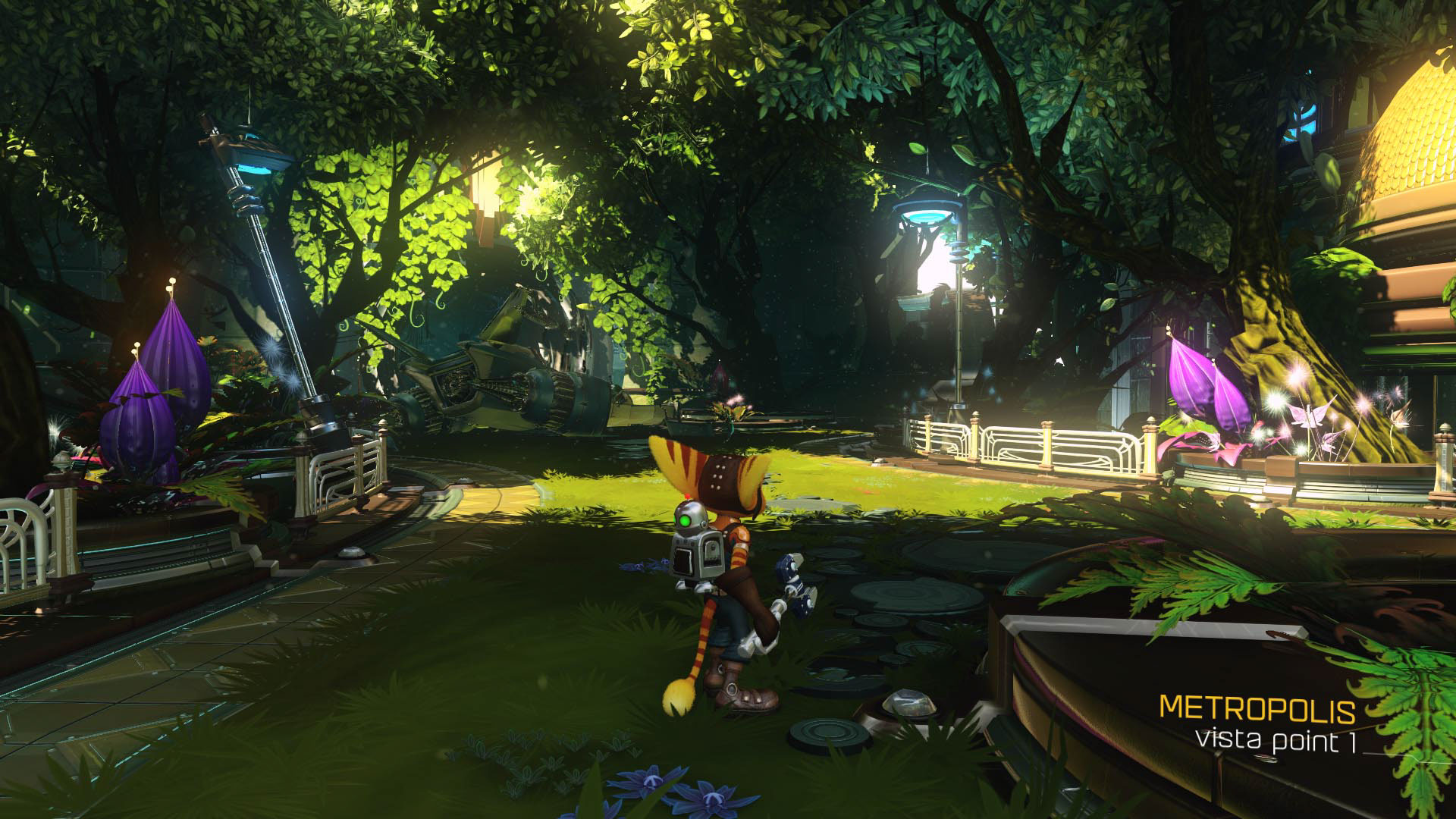 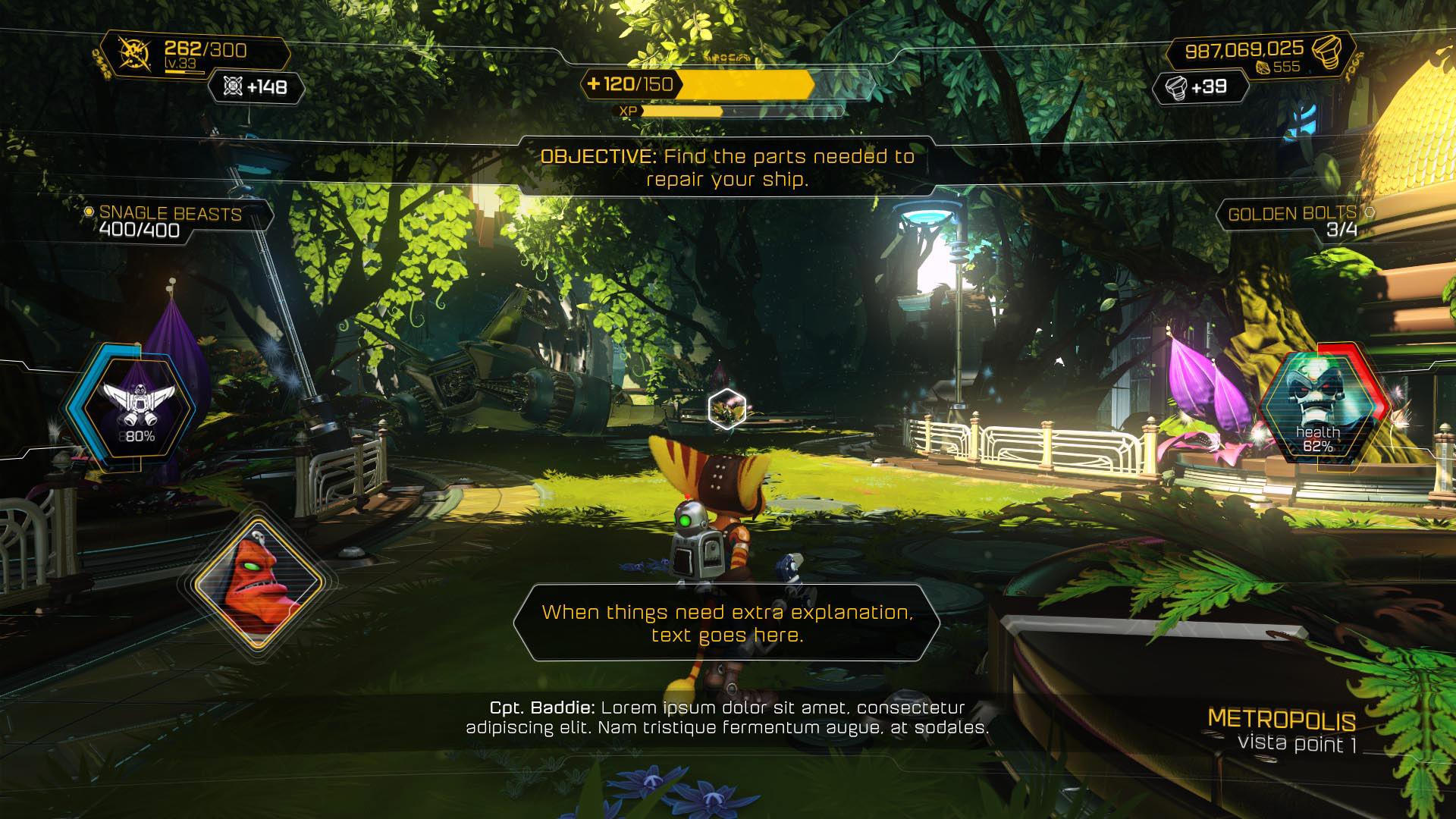 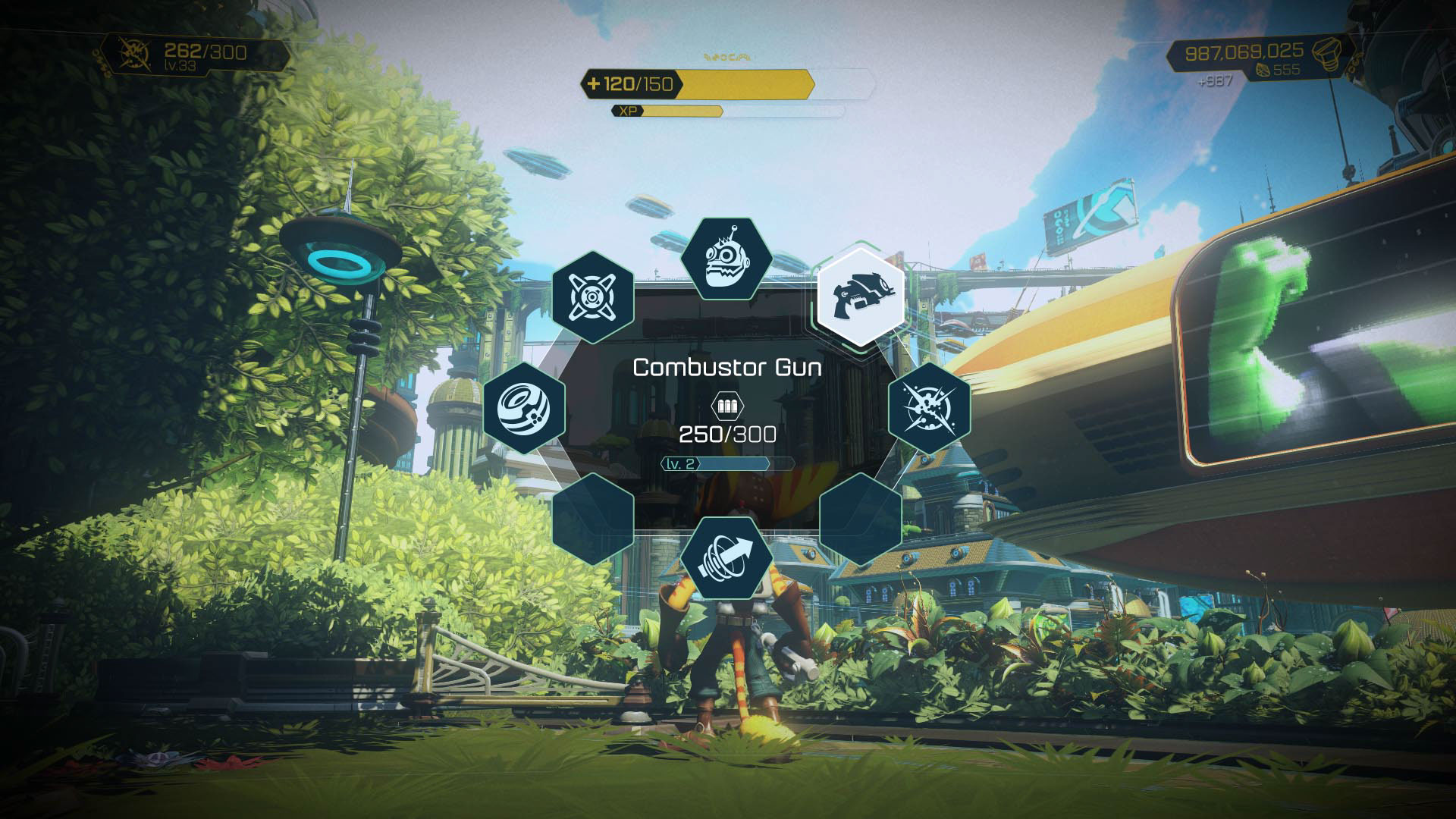 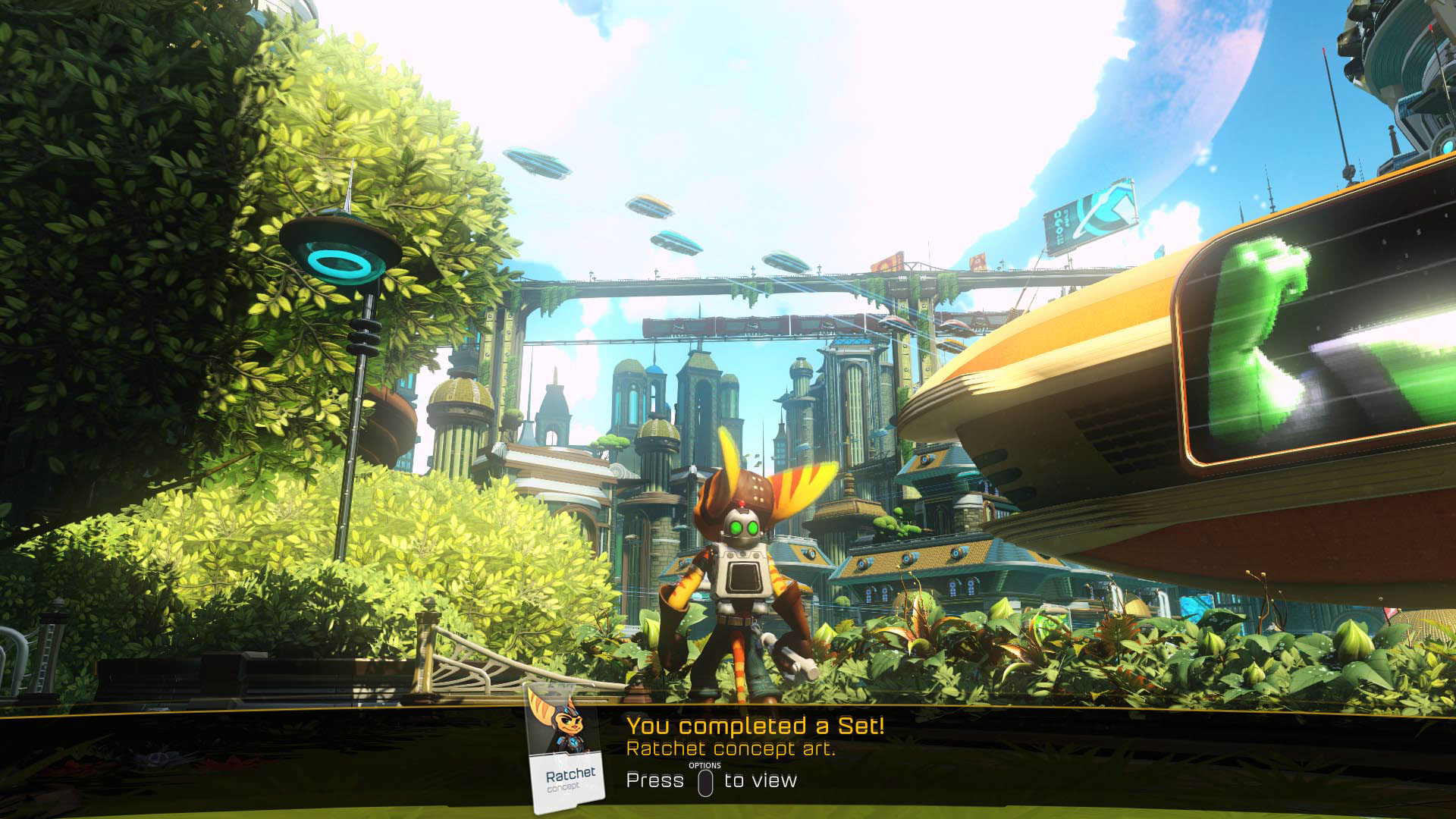 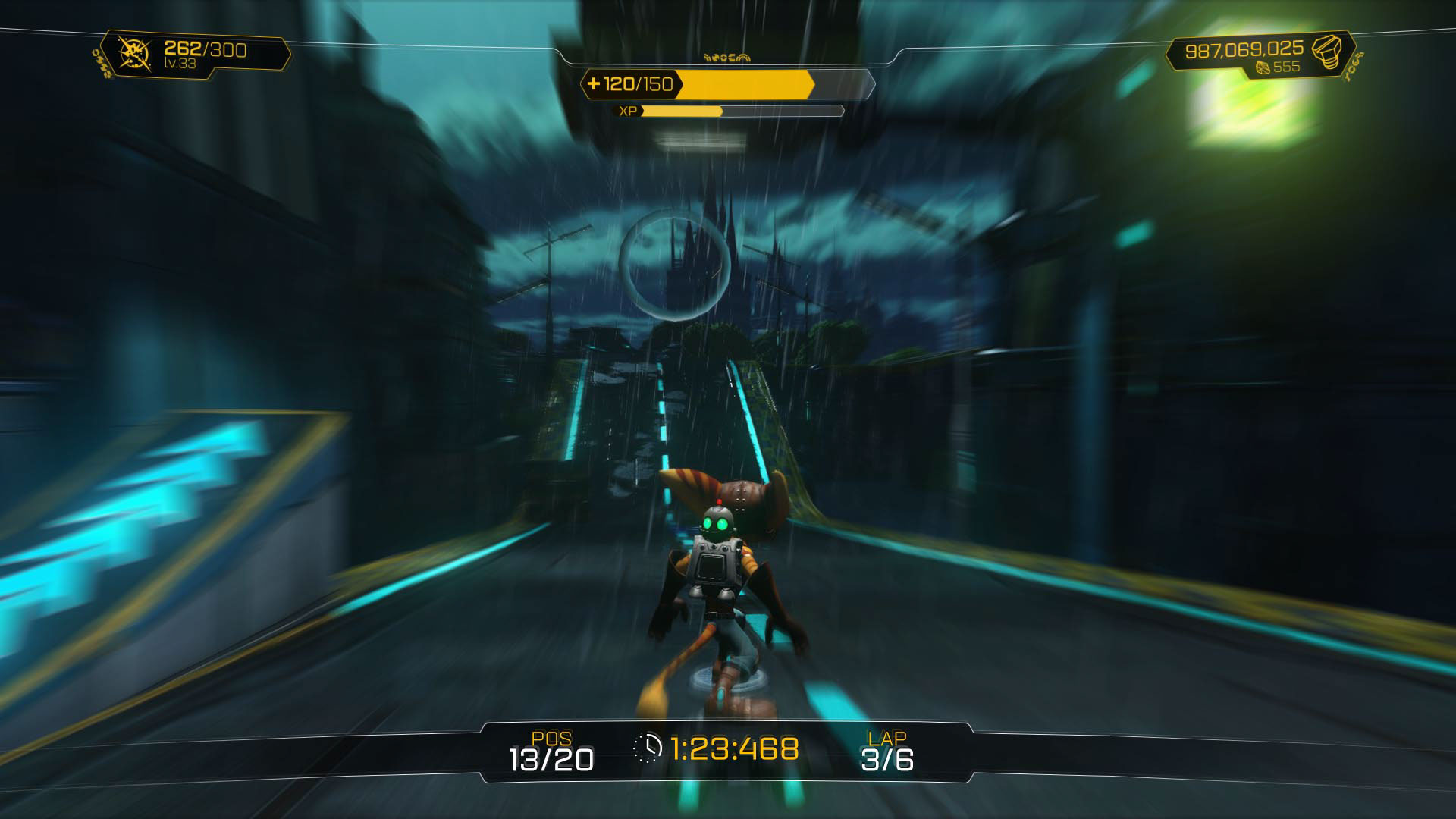 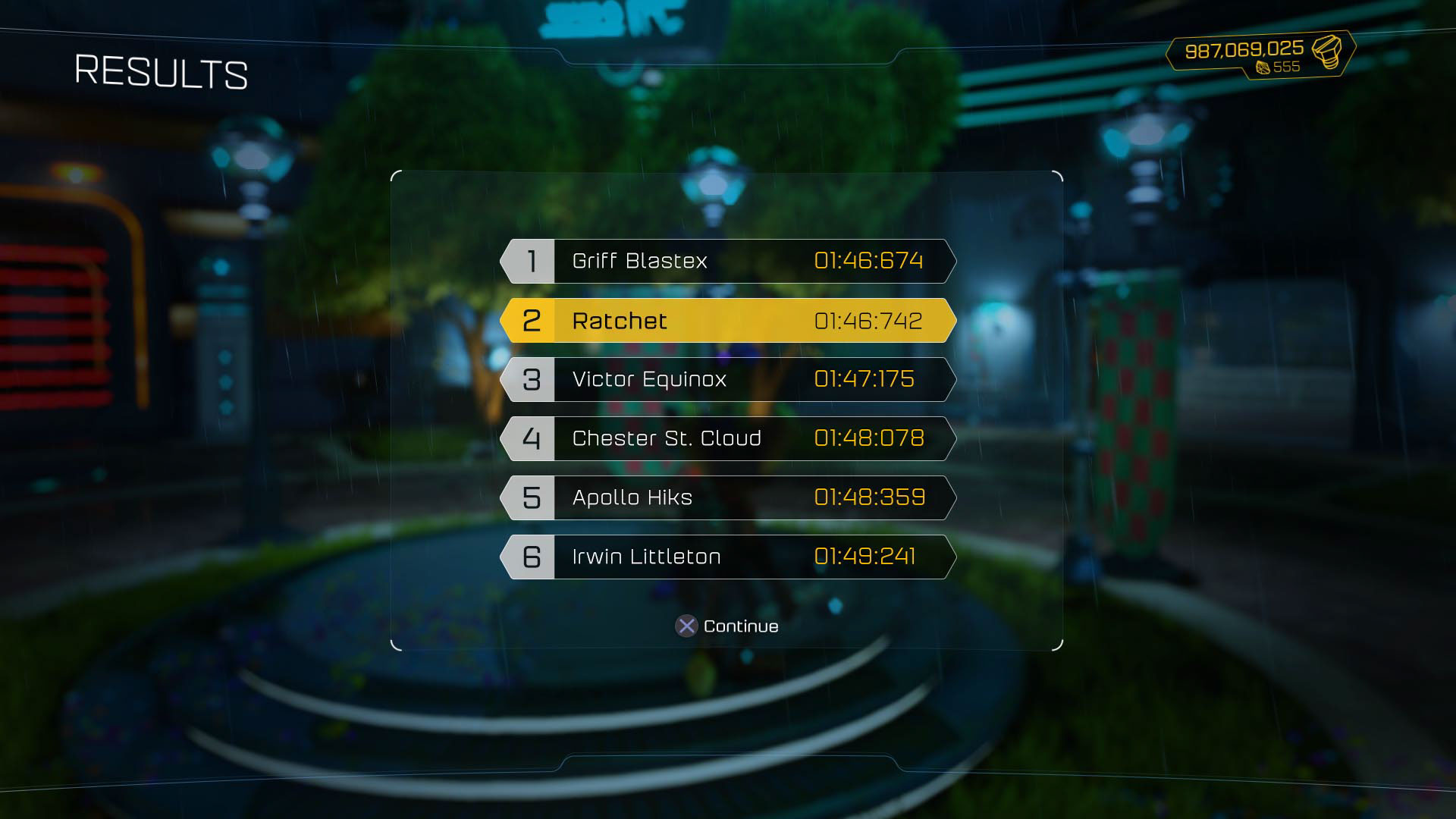 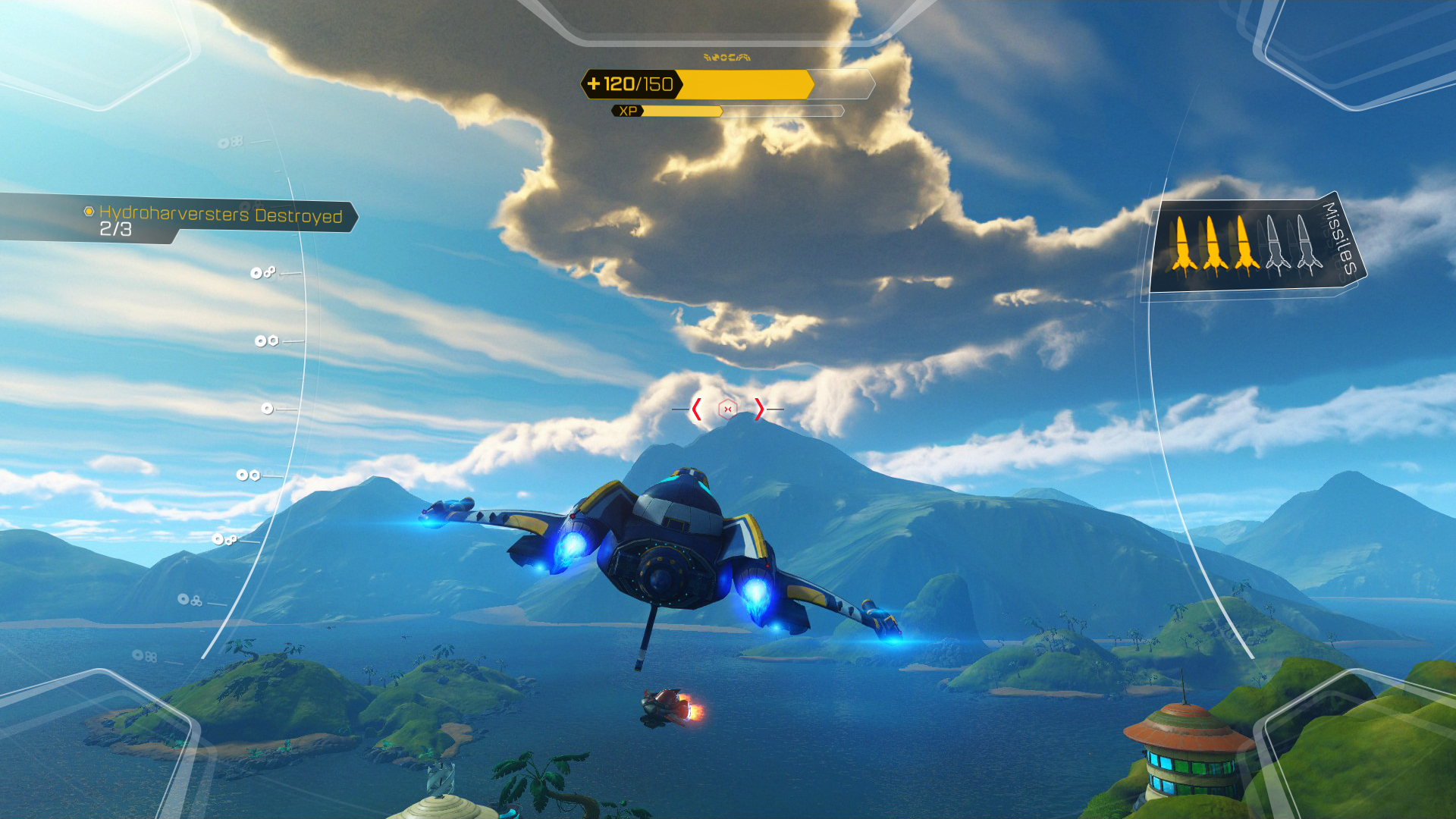 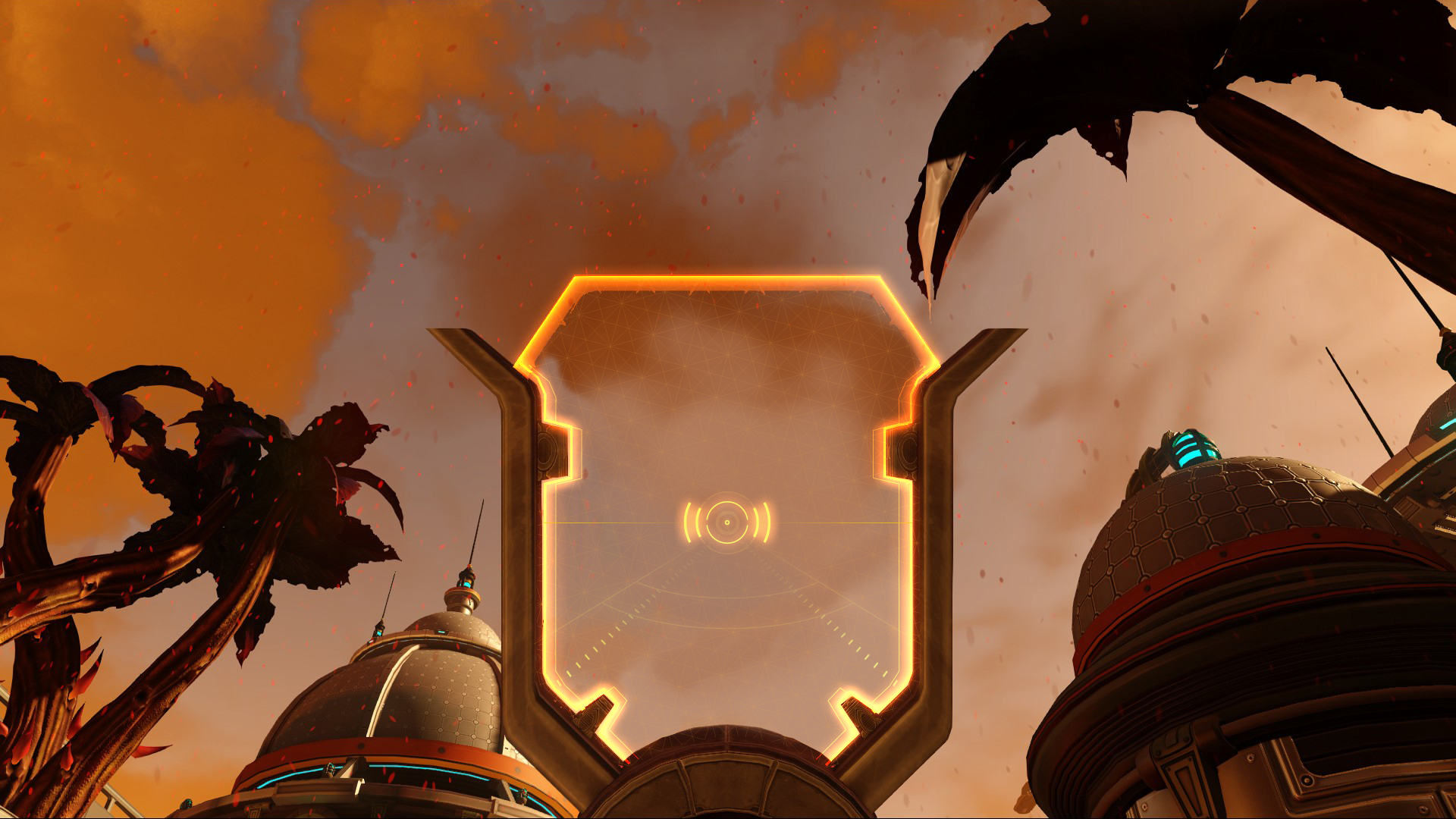 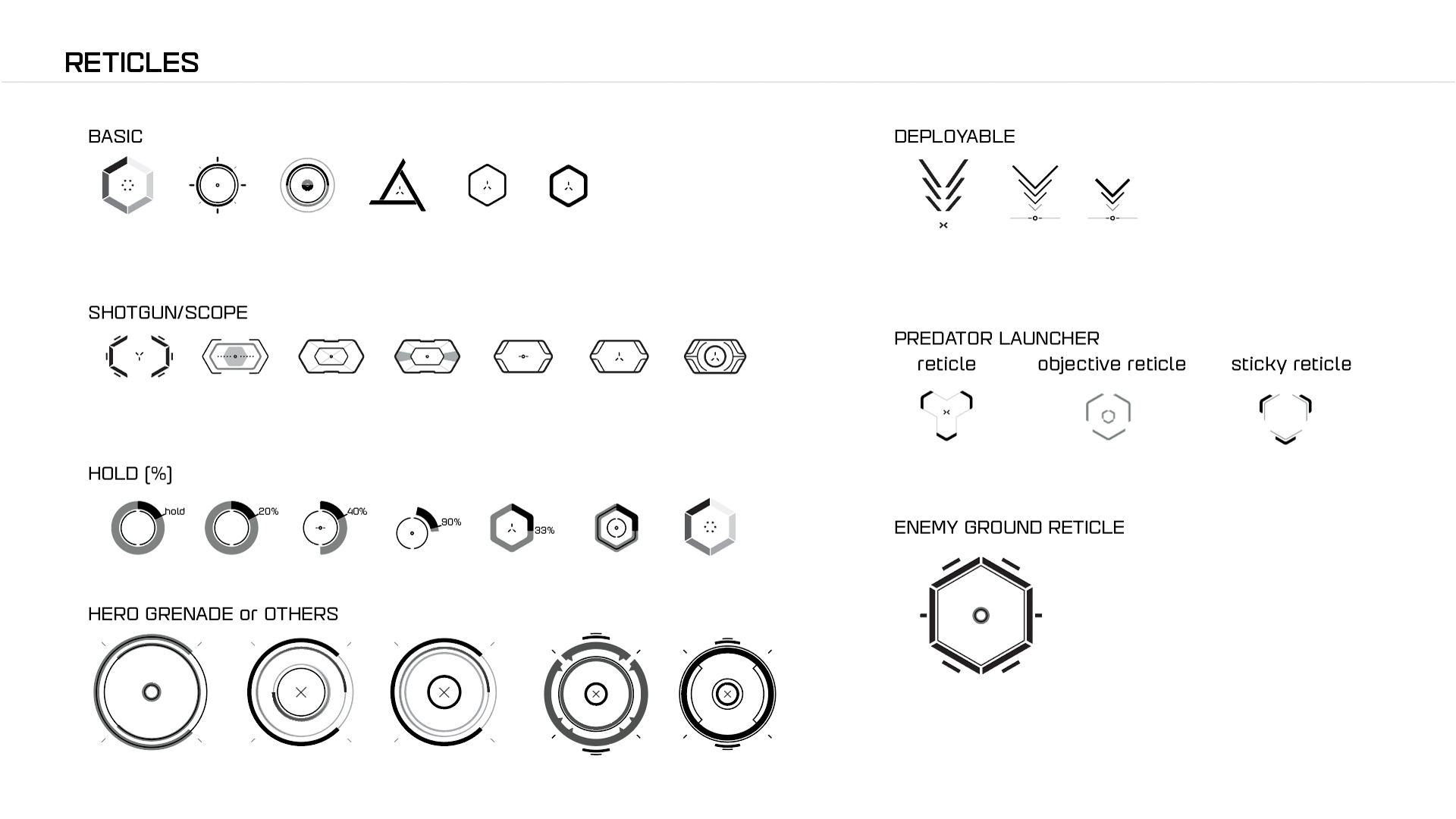 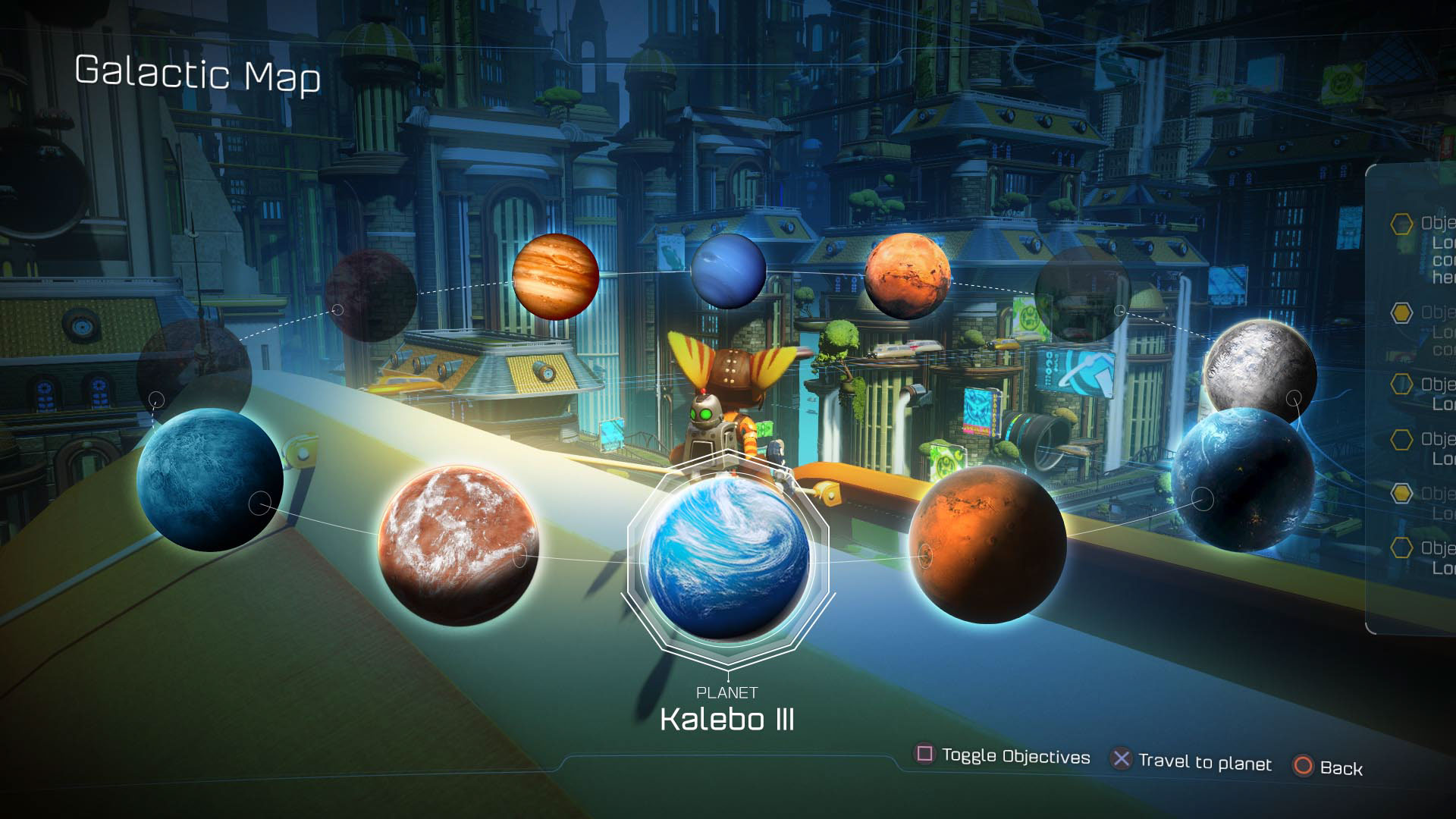 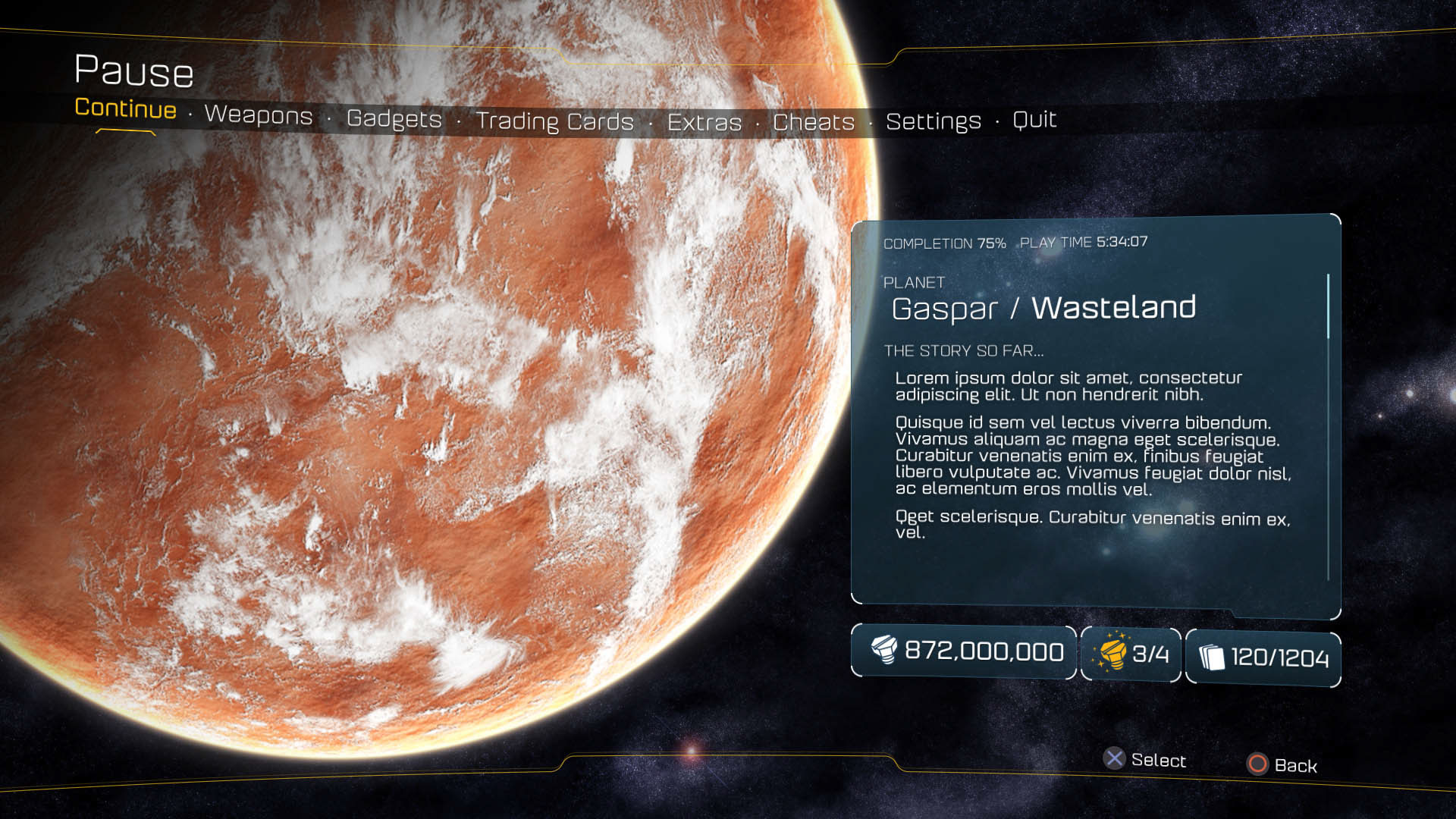 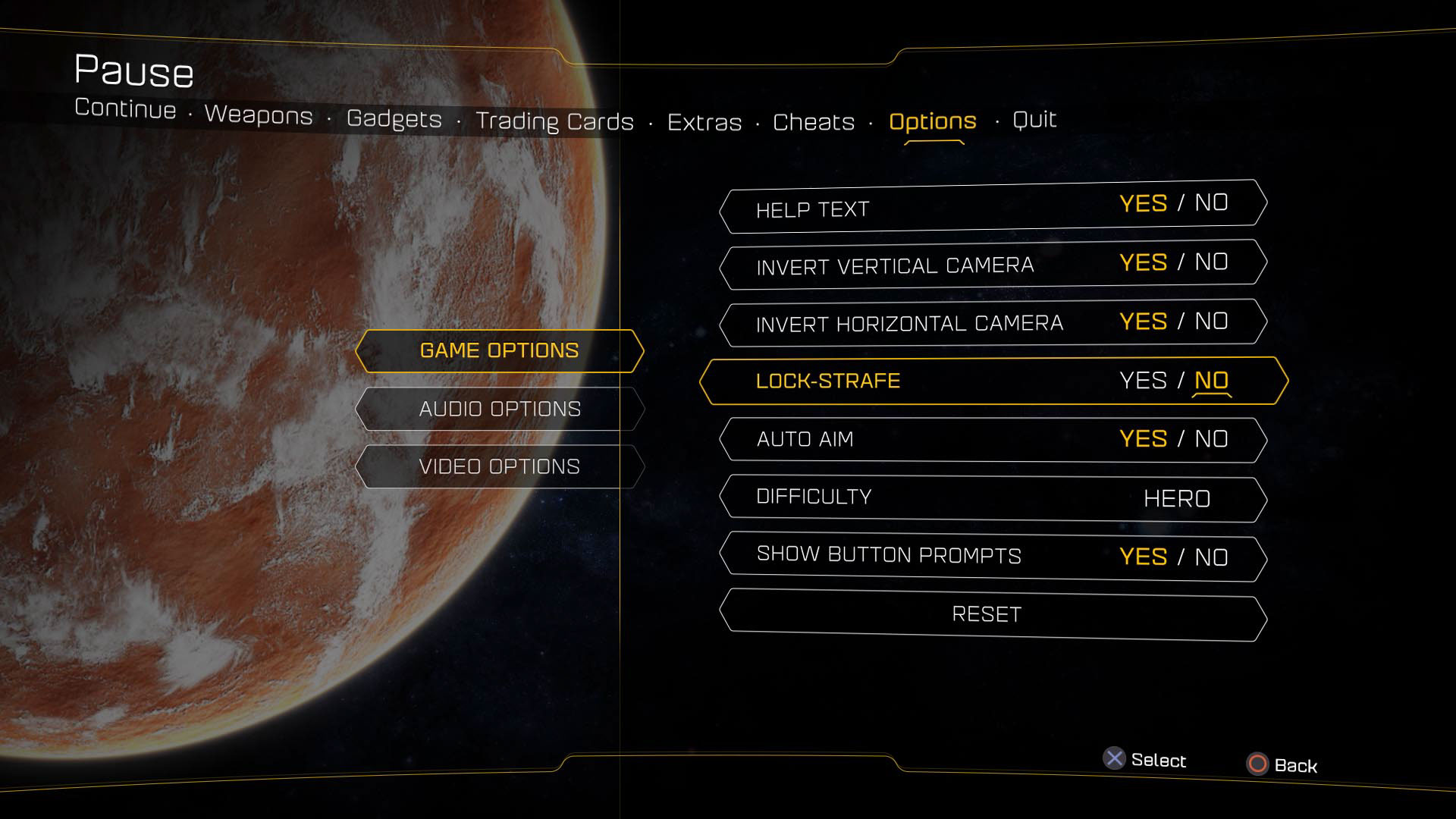 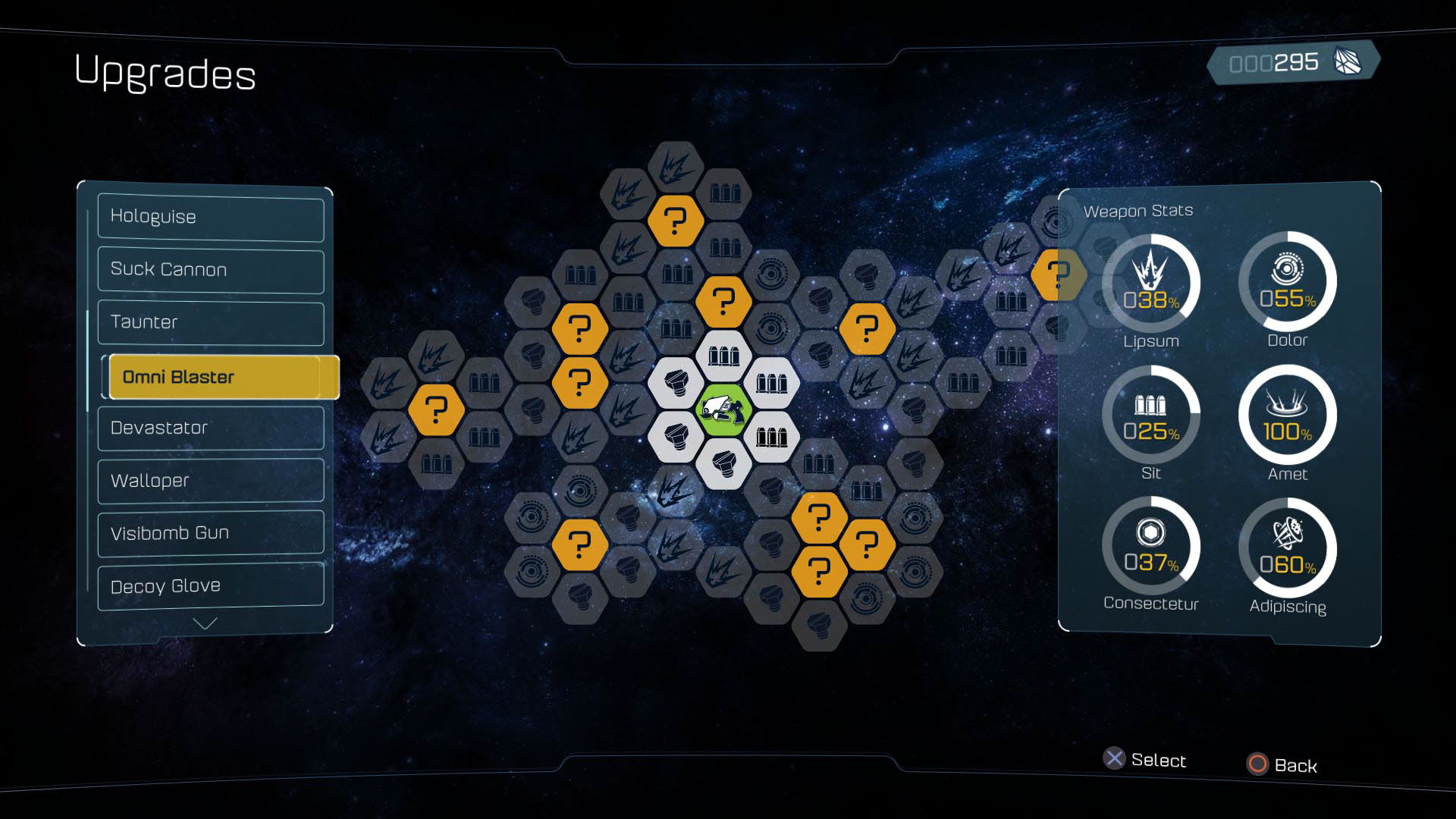 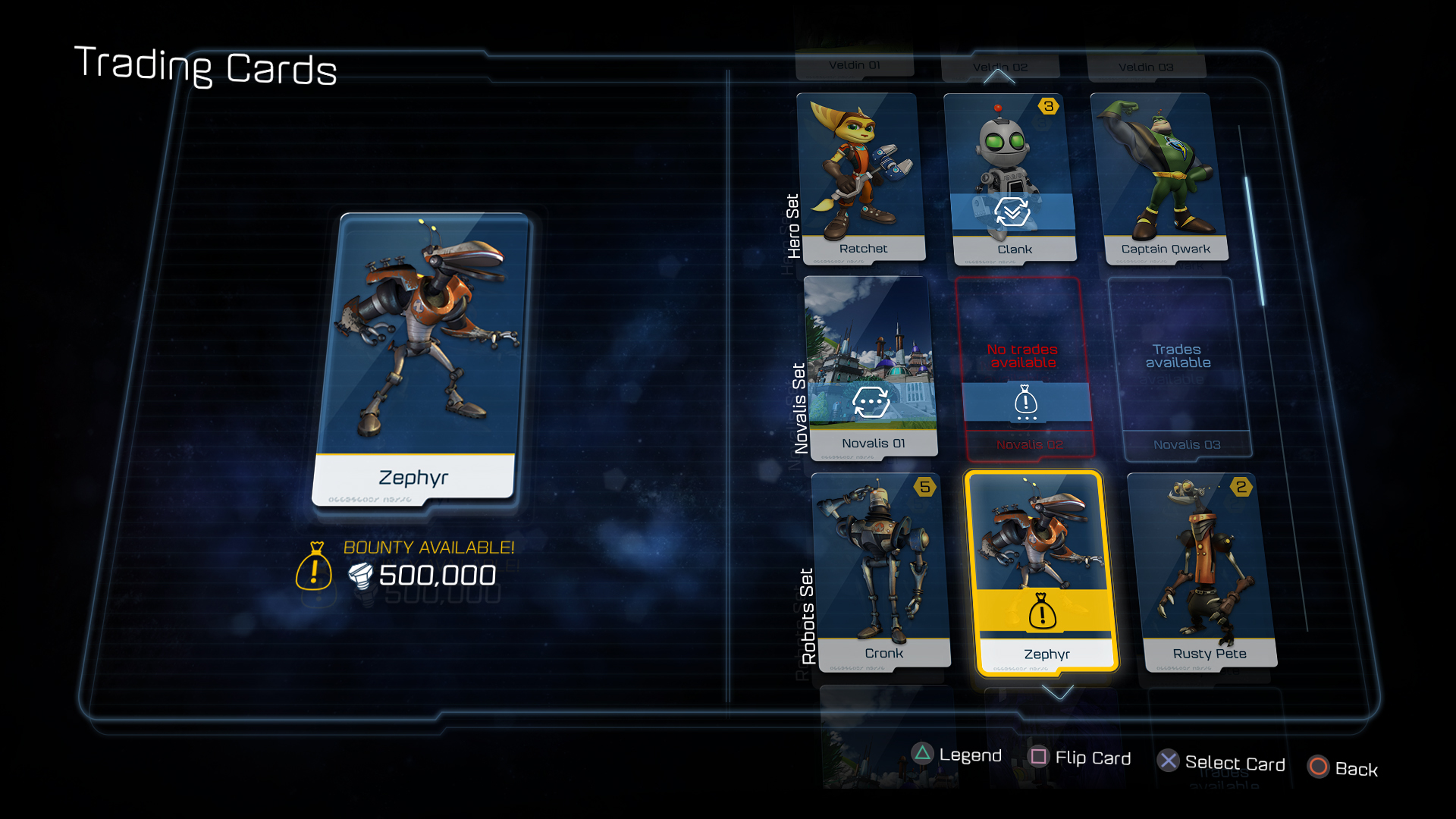 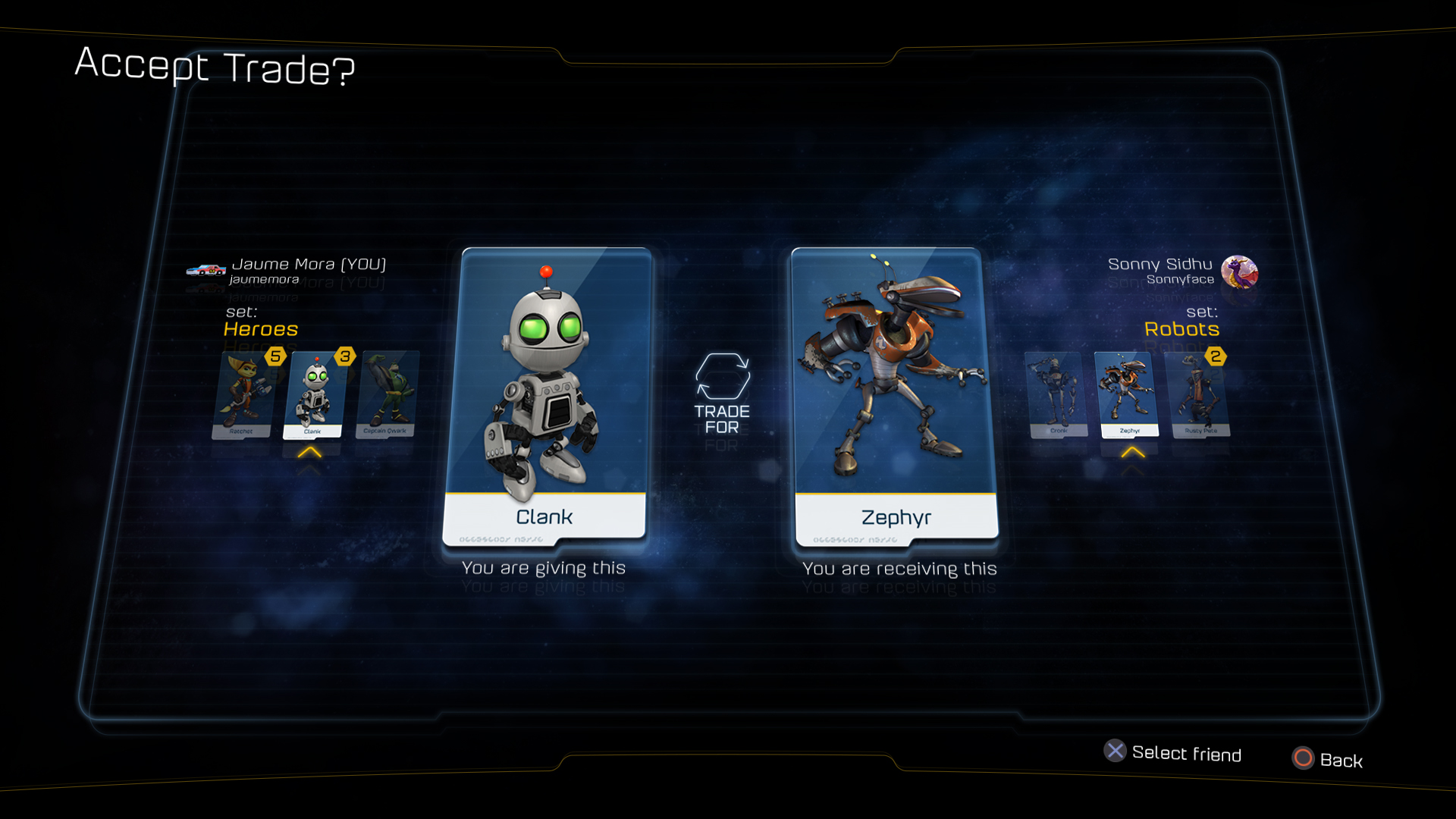 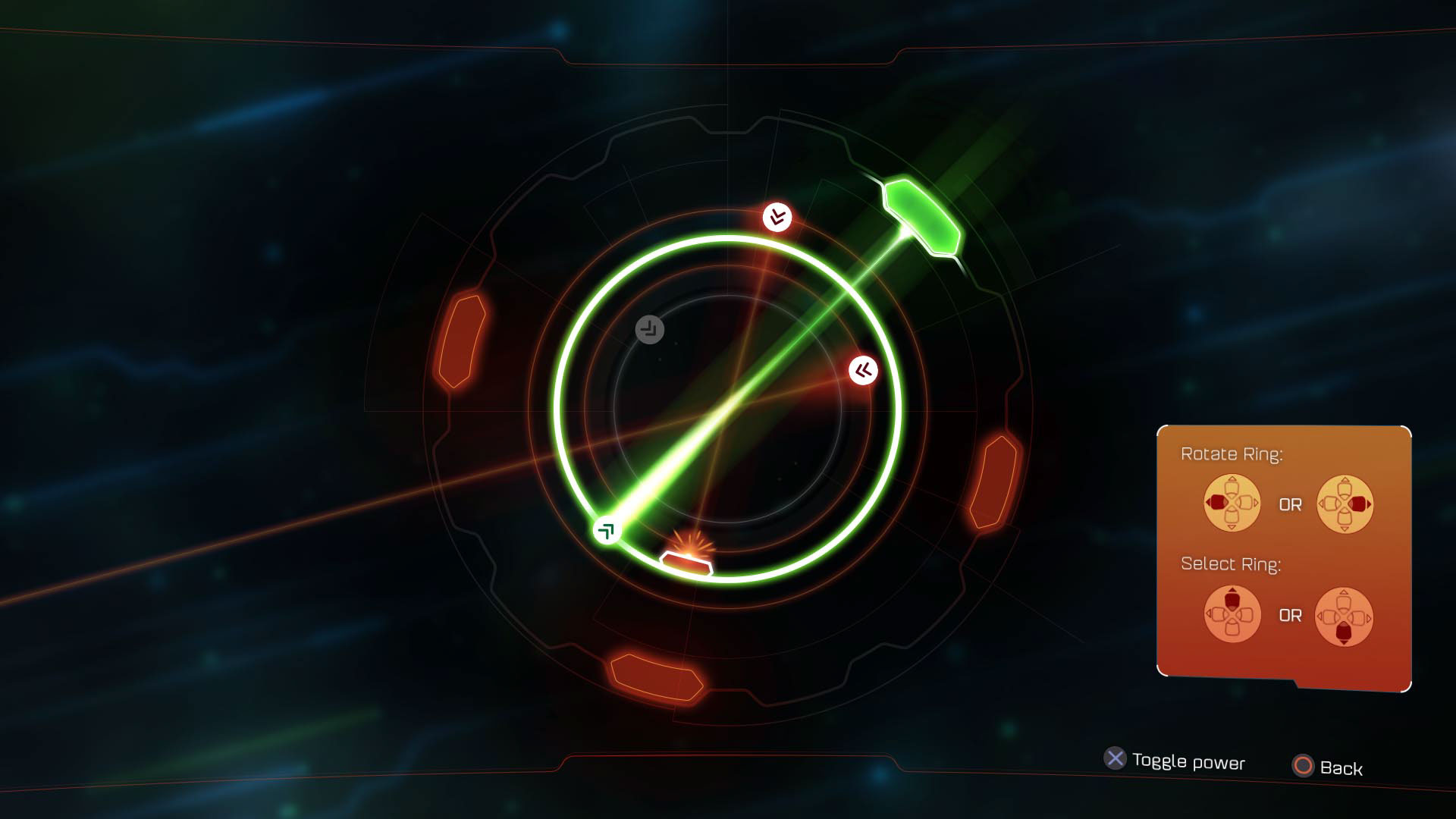 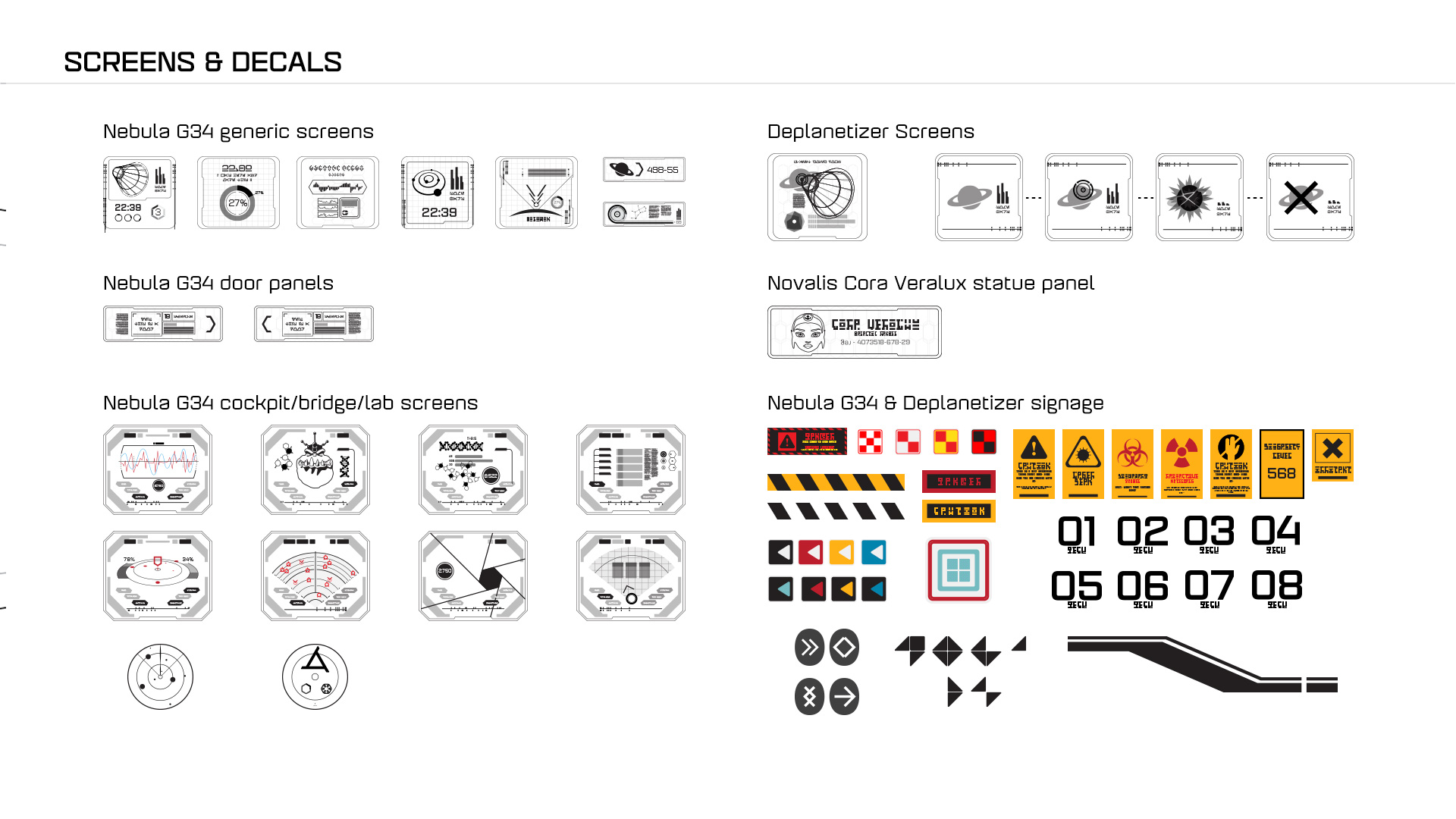 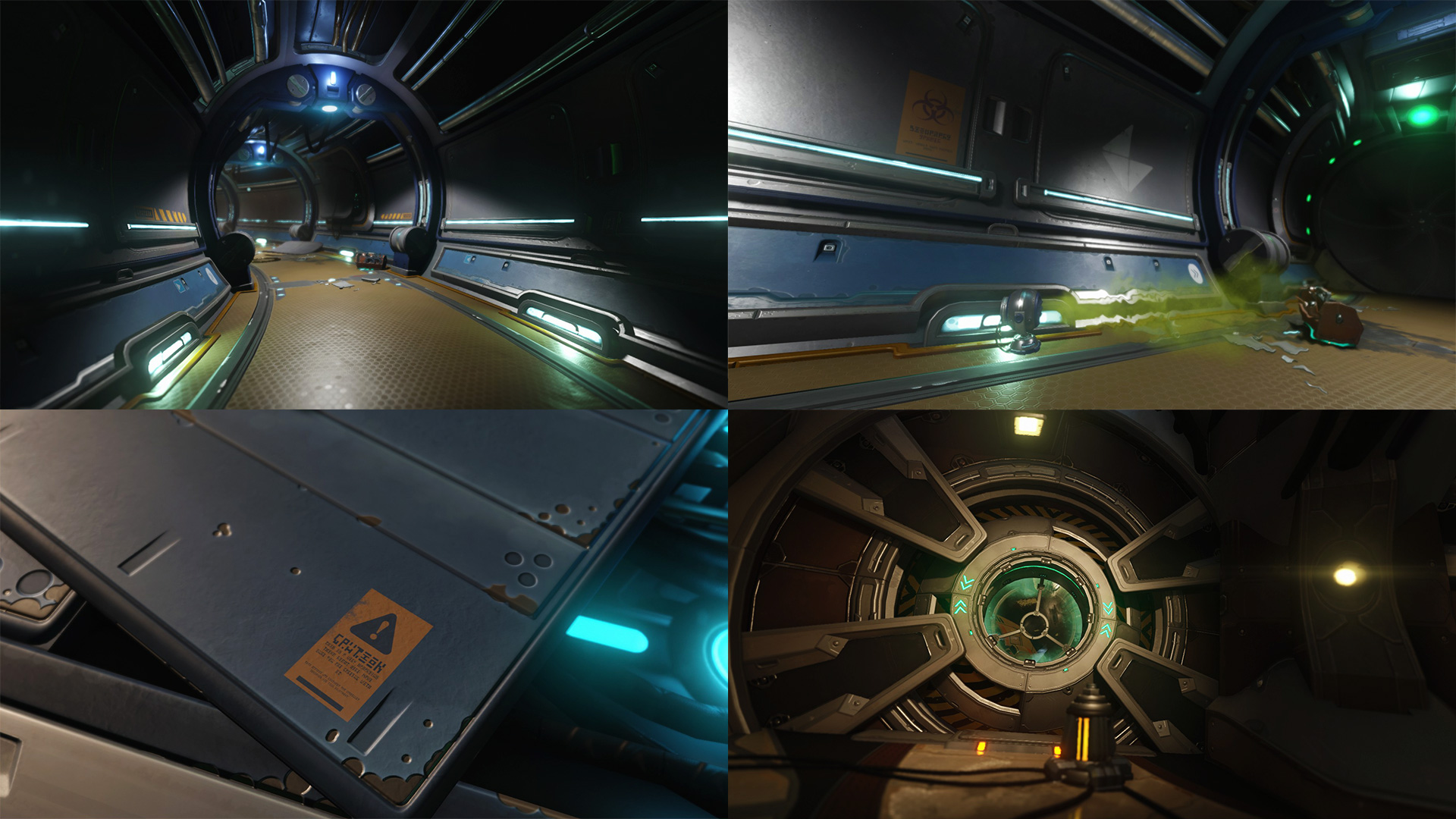 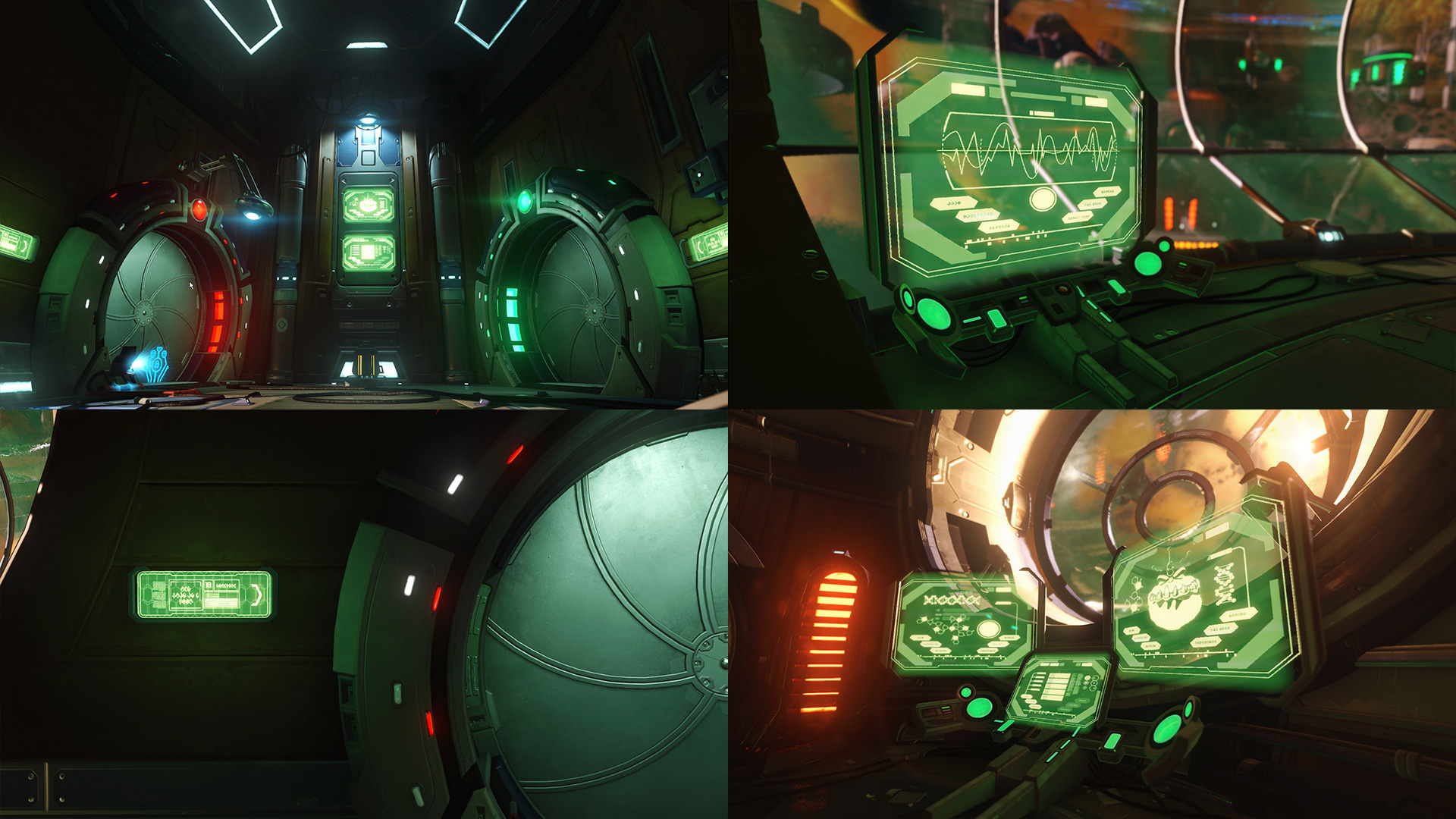 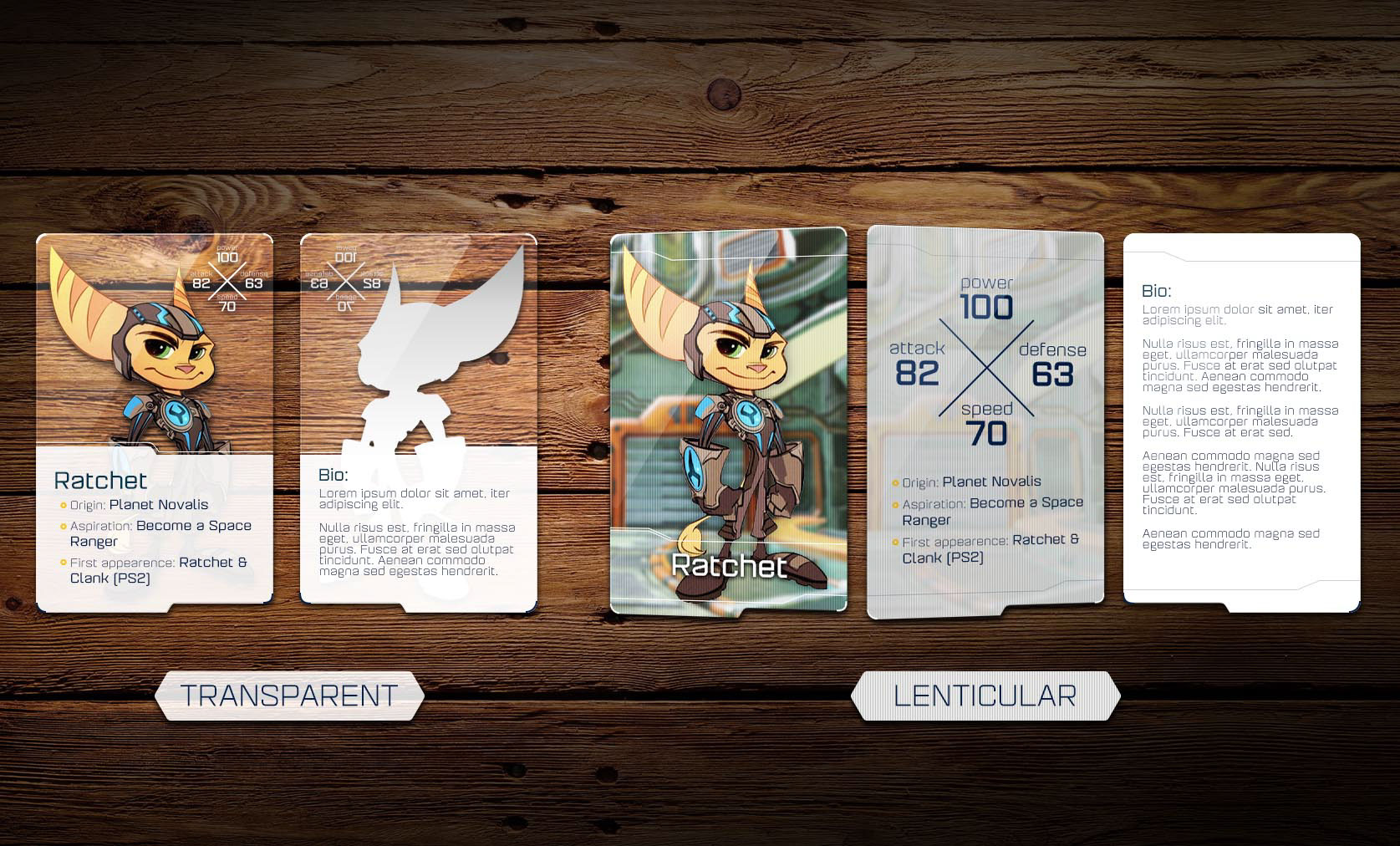